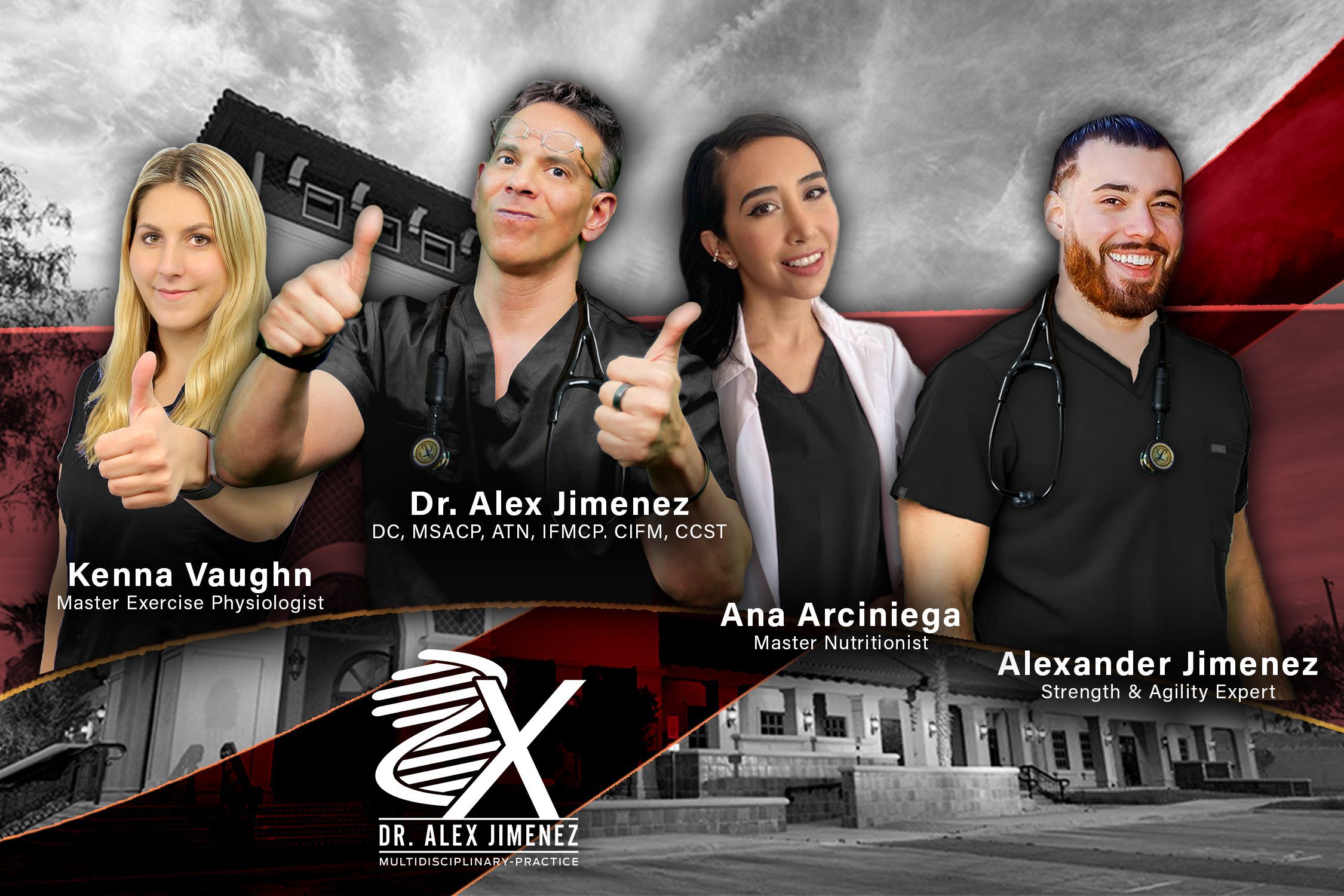 Scoop.it:Â Scoop.it was founded in 2007 as Goojet, a widget platform for mobile phones, by Guillaume Decugis and Marc Rougier. Following the rapid rise of the Apple App Store which made its widget technology redundant, the company changed its strategy to focus on content marketing and rebranded as Scoop.it. The company launched its current content curation service in private beta at the end of 2010. Before opening to all users as a free service in November 2011.Â The website enables its users to discover content on their topics of interest that they can curate and publish to their own web page and share to their social networks. Scoop.it received attention from influential bloggersÂ who had identified a need for web content curation.Â The website rapidly grew in popularity, being ranked by Alexa among the top 1,000 websites globally in 2012Â and as of July 2013, it had been visited by more than 75 million people according to VentureBeat.Â Inbound.org also ranked Scoop.it among the top 50 marketing technology companies in the world. Dr. Jimenez utilizes this platform to further his mission to help those in pain.Â For Answers to any questions you may have please call Dr. Jimenez atÂ 915-850-0900